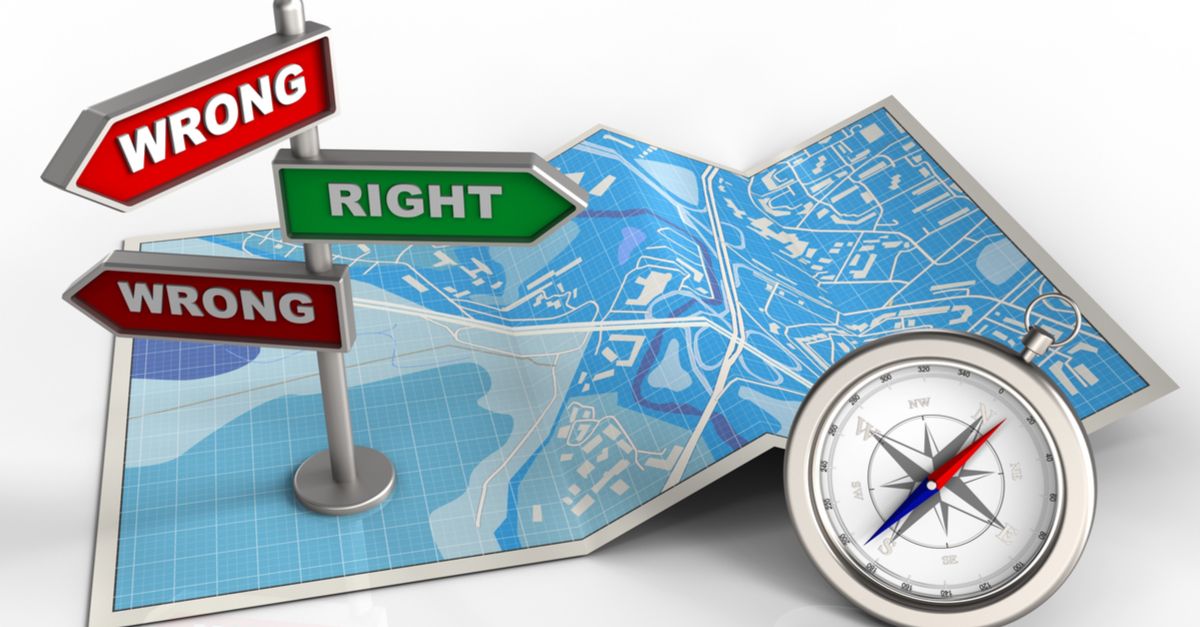 GPS(Global Position System)
GPS is a satellite-based navigation system.
Developed by the US Department of Defense for military use.

The system has a total of 24 satellites orbiting 20,000 kilometers of space on the ground. Each satellite orbits the earth about two times a day.
The signal is transmitted to the ground at a frequency of once per second, and the user uses a small satellite receiver (GPS Receiver).
As long as more than 3 satellite signals are received, the position of the receiver on the earth can be calculated by triangulation.

GPS was first developed for military use. I remember the 1991 Battle of the Persian Gulf between the United States and Iraq. The American soldiers were equipped with GPS, and quickly set the enemy's position and guided the missile to quickly destroy the enemy.